November 7, 2017 / redsofaliterary / Comments Off on NaNoWriMo Day #7 – Put your words down to get to know your characters

Many, many years ago I tried writing a romance, not my usual genre. I worked out a plot, two interesting main characters, and a subplot involving the main character’s best friend and her husband. They were having issues with their marriage, which I hoped would make a good contrast with my main characters’ new relationship.

The book didn’t turn out very good, although I definitely learned a lot writing it. One of the things I learned, though, was that I’d chosen the wrong viewpoint character.

The book should have been about my MC’s best friend and the troubles she and her husband were going through, with everything else demoted to subplot status. But I just didn’t trust myself–after all, if I’d changed the viewpoint character, the entire tone of the story would have changed drastically. On the other hand, maybe it wouldn’t be gathering dust on my hard drive, unread and unloved.

Viewpoint character choice is a big part of point of view, and one which makes an enormous difference to your book. If JK Rowling had chosen Hermione or Ron as her viewpoint character instead of Harry, the tone of the books would change even if the basic plots remained the same.

Your viewpoint character should be someone who can move the plot along, not just react to events. Ideally she (or he or they, of course) should be present at all pivotal scenes without you having to arrange things frantically in the background. If your character is a queen, for instance, how often can she realistically ditch her ladies-in-waiting to meet that necromancer behind the stables? Maybe your main character is actually one of the ladies-in-waiting.

If you’re like me, you don’t really get to know your characters until you’re putting words down. I can’t speak for other authors, but those first few “throat clearing” chapters that always end up cut during revisions usually stem from me getting to know who my main characters are–and sometimes I realize I’ve chosen the wrong viewpoint character. At that point I have to decide whether to start the draft over from scratch or just ditch the whole project as a lost cause.

During NaNo, I don’t have time to start a new project from scratch! I’ve been worldbuilding, plotting, and casting characters in my head for weeks. Now it’s go time!

So here’s a suggestion, one I plan to use too. If you’re not sure you have the right viewpoint character, or if you need a way to get to know your character without writing 5,000 words that you know you’ll end up cutting later, write a short story.

Those words count, don’t worry! Just drop down a few lines, type “SHORT STORY STARTS HERE” or something so you can find it later, and write a self-contained story set right before the events of your NaNo novel. It doesn’t have to have an earthshaking plot. Maybe you can show your MC meeting the antagonist of your novel before either character knows how important they’ll be to the other. Throw in a little mystery, like a lost item or a cryptic message, and at the end of a few thousand words have the MC solve the mystery. That makes for a satisfying, simple plot that should help you determine your main character’s personality and voice and determine if she’s actually who you need as the MC.

If it works, you can return to your novel and incorporate what you’ve learned about your viewpoint character. And if it doesn’t work, hey, you wrote a short story! Good job, you! 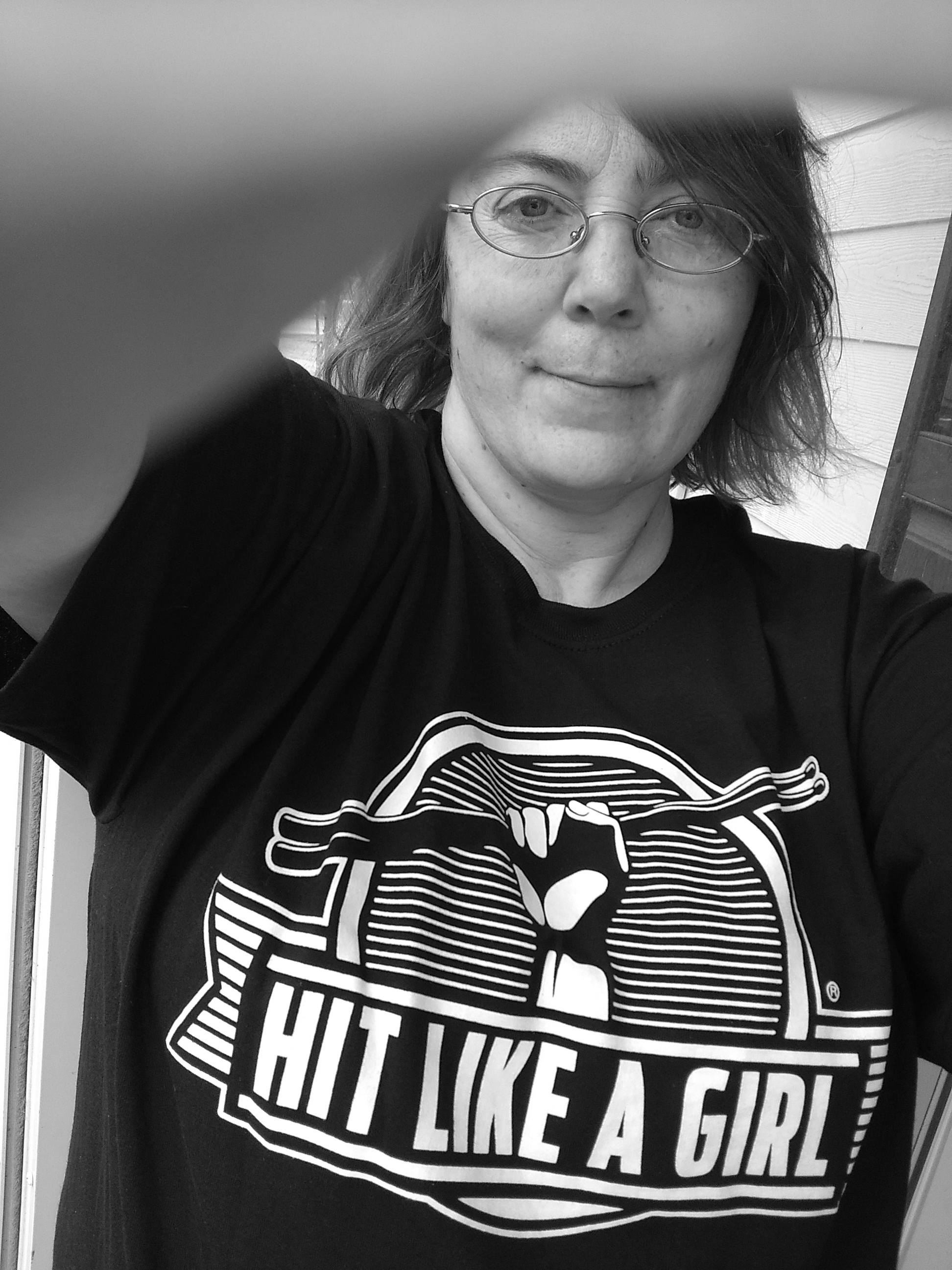 Kate Shaw writes contemporary YA and YA fantasy, because if you can’t switch between ordinary drama and getting-eaten-by-a-dragon drama, things get boring. She’s also a drummer, a handspinner and knitter, a podcaster, and is thinking about taking up fencing because who needs to sleep, right? She lives in East Tennessee.