Alternating Point of View is double the fun, especially when crafting a romance. You get to play Cupid twice, and you can describe both love interests without either of them looking in the mirror. But sometimes switching can get a bit tricky. Here are a couple of tips:

When the storylines merge, decide who has the most emotional stakes during the action, and whose reaction to the situation would be more interesting. Jill-the-Dog-Walker may have finally bailed on her whole-vegi torture-diet and the Twinkie she’s devouring on the dog park bench might be the most sensual experience she’s had in long time, but imagine the impact of the scene from the PoV of Jack, the adorable and slightly voyeuristic gourmet pastry chef. He’s both horrified and turned on—if she’s that sexy eating junk food, what would she look like eating a crème brûlée or tiramisu?

A shift in perspective is nifty when the anticipation has already been established with one character but not the other. Perhaps we’ve just gone with Jack to the jeweler’s to buy a ring, and enjoyed his internal agonizing about how to propose. In the next section, we fume with Jill during an argument with her brother about his unneutered, leg-humping bull-terrier. Jack shows up brandishing a gorgeously decorated cupcake, but then has the most bizarre overreaction when his golden retriever, Baker, snatches the dessert and wolfs it down in one bite. Our hero bolts off to the vet without explanation, leaving Jill wondering about the mental faculties of men and their dogs.

Switching PoV is a great way to keep the story dynamic, but it’s important that the writer doesn’t jerk the reader from head to head without some resolution or warning. An easy segue is to have a reference to the other character as the section ends or opens, or to repeat a phrase or bit of dialogue that connects them. For example, Jack’s chapter ends as he drizzles maple syrup onto an apple strudel and is reminded how sweet Jill’s kisses are. The next chapter opens with Jill asking Baker, “Who’s a sweet doggy?” (Baker is.)

I’m thinking the sequel should be about Jill’s alpha-hole brother and the sexy veterinarian. Those two would have great conflicting PoVs! 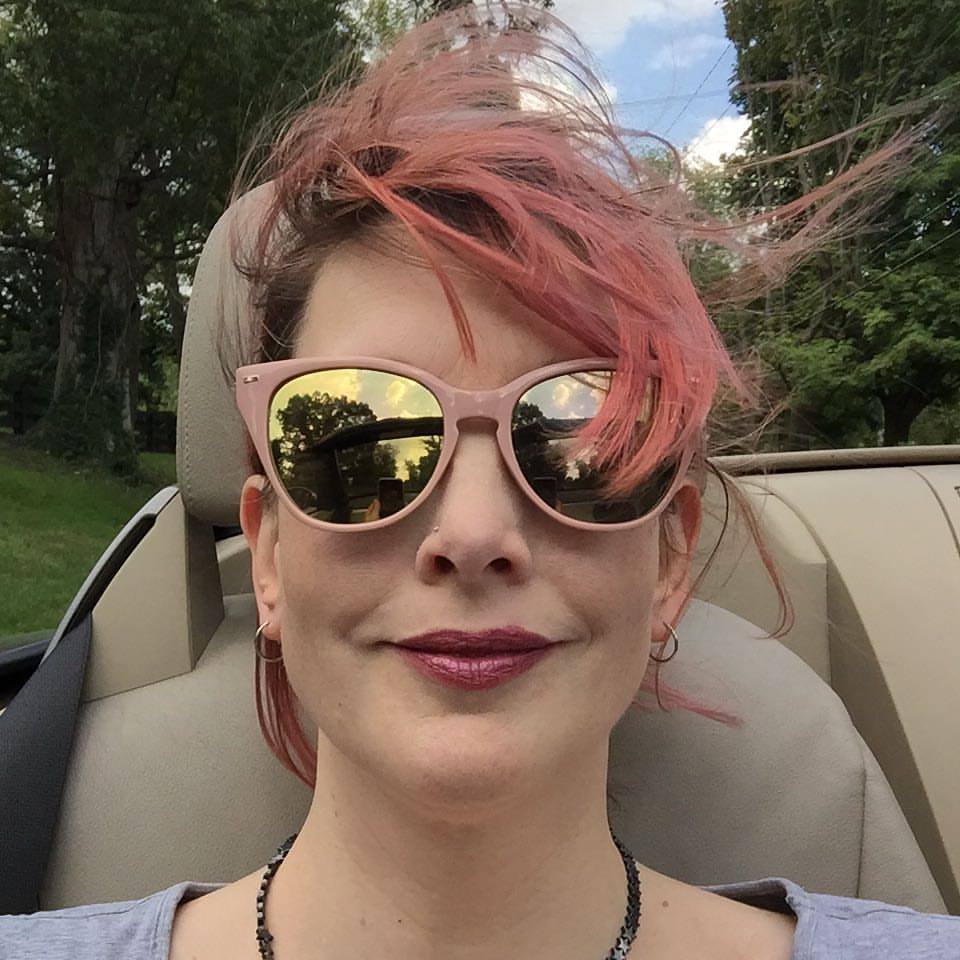