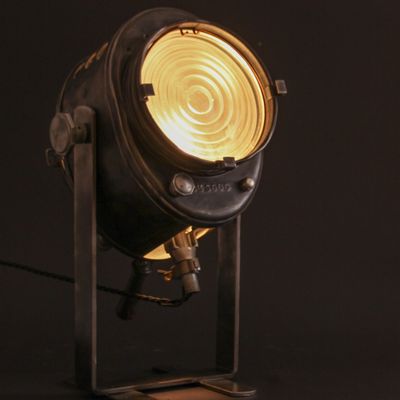 Allie Therin is a sci-fi/fantasy/romance author, an enthusiastic reader of the same genres, the mother of a 6 year old, and holds a full-time job as an attorney. She’s basically a superhero. Allie is from a small town in the Pacific Northwest and is a mixed Latinx-white. Her first published novel, Spellbound, is an LGBT romance adventure story set in Prohibition-era Manhattan. The story follows Rory Brodigan, a young man with extraordinary psychic abilities and his dangerous quest surrounding a magical amulet which could alter the fate of humanity. Cool, right? Spellbound is Allie’s first published book and is available now anywhere you buy books! 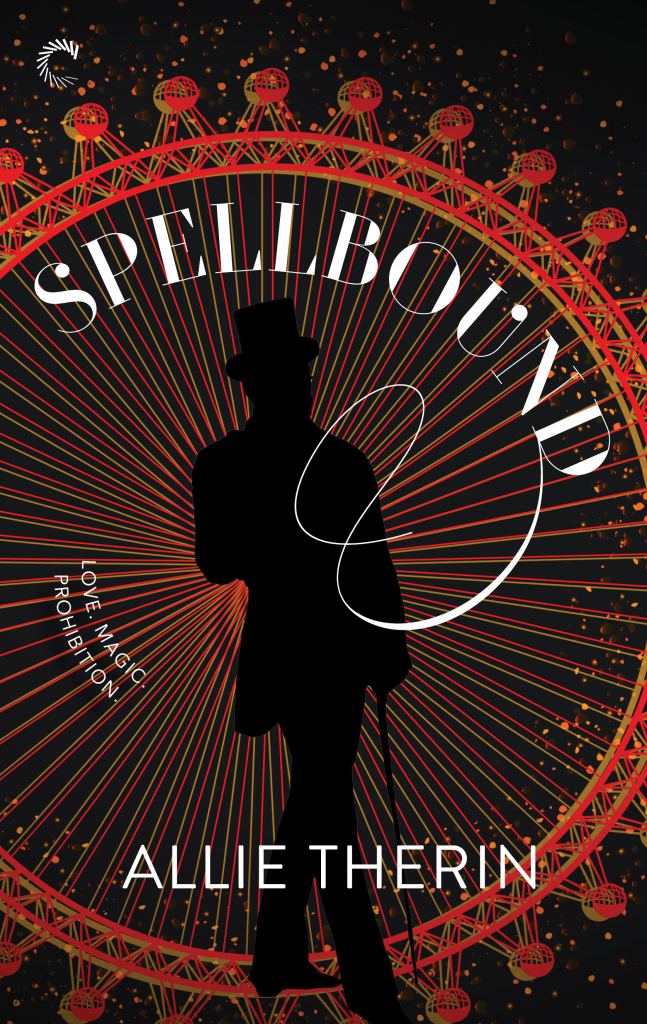 Spellbound is not your first novel. Did you find that you used a similar approach for writing the second book, or was there a different process that you learned along the way?

So the first book I ever wrote, TRUE NORTH, started as a 9,000-word short story that I turned into a novella on the second draft and then a full novel on the third. As I wrote, I learned how to plot and use beats, and what kind of planning worked for me.

With SPELLBOUND, I was able to take what I learned from that first book and use it to plan a novel from the start. However, I still added length in each draft, which seems to be what works best for me. I still very much feel like I’m learning my writing process, though!

You’ve established that Spellbound is part of a series. Did you know that it would be a series before you started writing?

I imagined it as a series before I ever started Book 1, but also wrote the first to stand alone, just in case. I was so happy when Carina Press accepted my proposal for three! I currently have three books planned with room for surprises, which always happen as I write.

I love the theme and setting you’ve established in the book. Speakeasies, flappers, and Art Deco have such an aesthetic allure. Have you always been interested in this era?

Thanks so much! I’ve actually never been very talented at history. I never thought I’d write a historical novel in any era, but the aesthetics of the 1920s seemed like such a good fit for the magic system I’d created. The aesthetics also seemed to fit the characters: Rory with the newsboy cap and round glasses, Arthur and Zhang in three-piece suits and hats, Jade with her trouser suits. New York has such a fascinating history to draw from; I could write novels and novels and barely capture a tiny slice of the city’s rich history.

What made you want to write a romance novel?

I’ve loved romance novels since I was a teenager, when I used to swipe them to read whenever we’d visit my grandmother. I am admittedly a sucker for a happy ending and for characters that I can root for. With Spellbound, I wanted to write a book that combined feel-good romance with my other favorite genres, SFF and mystery. Those were the other books I’d reach for growing up – Issac Asimov, Agatha Christie, Sherlock Holmes, Douglas Adams’ Hitchhiker’s Guide to the Galaxy series. And while not quite a book, I also really enjoy the Dragon Age video game series’ blend of fantasy with funny banter and romance.

While we’re on the topic of magic, sci-fi, fantasy and romance… In Harry Potter, there’s a love potion called Amortentia that smells differently to everyone based on what they are attracted to, or things that smell good to them. What three scents would be in a successfully brewed Amortentia potion for you?

Oh, very hard to narrow it to just three! I have a lot of smells I like, haha. Let’s go with rain on a cold beach, roasting coffee beans, and fresh citrus.

Which (Hogwarts) House are you in?

Pottermore sorted me into Slytherin! Which, considering it’s technically the House of ambition and I balance writing with an attorney day job and parenting a six year-old, ambitious is probably accurate!

Did you encounter any roadblocks while writing Spellbound?

Writing any historical is challenging. With every scene, you’re asking yourself, “Did this food exist yet? What about this building? This technology? What would people have been wearing?” But particularly writing a historical about marginalized people, because so much of that history has been buried and you have to dig harder to find it.

What resources did you rely most heavily on when you were researching for Spellbound?

The New York Public Library’s Digital Archive. What a treasure. I would also reference newspaper archives, and the 1920s are recent enough that you can find photographs and even video footage of New York City.

Does cinema have an impact on your writing at all? Did you draw any inspiration or research movies set in the 20s, or perhaps historic dramas to help you with your writing?

It’s a little later than the 20s, but The Maltese Falcon has always stuck with me. I also took some inspiration from Indiana Jones and The League of Extraordinary Gentlemen, which are modern films with older settings.

Oh geez, I can’t pick. I’m always willing to try something new. I will eat pretty much any flavor of ice cream, and the more toppings, the better.

If you could you go back in time and tell Past Allie any piece of advice before she wrote her first book, or even before beginning Spellbound, what would it be?

I’ve gotten two great pieces of advice that I’d go back and give myself even earlier: (1) embrace what makes you weird; and (2) don’t self-reject.

Do you have any grandiose dreams of writing a certain kind of book?

Honestly, I’m happy if I can write books that make other people happy! I’d like to write more romance with sci-fi and fantasy aspects, and I’d like to write more sci-fi/fantasy with the same fall-in-love-with-me characters you find in a romance  I’d absolutely LOVE to work on graphic novels and screenplays. No ultimate goal yet—I’m really just happy to be here. 🙂

Thank you, Allie! It’s been wonderful getting to know you.