Day #9 NaNoWriMo – THE GIRL ON THE PORCH by Richard Chizmar

November 9, 2019 / redsofaliterary / Comments Off on Day #9 NaNoWriMo – THE GIRL ON THE PORCH by Richard Chizmar

When someone asks you what your favourite book of the year is, should it be an easy answer? Part of me thinks I should be able to name it right away. But for whatever reason, I really had to give it a think for 2019.

Truthfully, the reading experience I loved the most was in comic books. It came from Jonathan Hickman, one of the most cerebral writers in the industry and who, in 2019, went about creating a new status quo for Marvel Comics beloved X-Men. Over the course of 12 weeks, Hickman wrote two intertwined series, House of X and Powers of X. They were an example of master craftsmanship and world building. If you’ve ever loved the X-Men, or are just interested in strong writing in any format, I suggest giving both books a chance. They’re magnificent.

As far as books, though, at the end of the day, my favourite book of the year came from a friend of mine, Richard Chizmar. Rich (I can call him Rich, we’re pals) also happens to be the publisher of my most recent book, This Dark Chest of Wonders: 40 Years of Stephen King’s The Stand, so I always worry people will think I’m being a sycophant when I rave about his writing. But anyone who reads his work knows he’s just that damn good. I’m glad to call him a friend, but I’d be putting THE GIRL ON THE PORCH at the top of my list even if I didn’t know him from Adam.

In this new novella, we’re introduced to a neighbourhood like any other, with friendly neighbours who socialize together.  As per the promo copy:

When the Tuckers’ next door neighbour mentions someone rang their doorbell late the previous night, Sarah and Kenny Tucker check their home’s security camera and discover something shocking: the doorbell ringer also visited their house and it wasn’t a teenager playing a prank, but instead a terrified young woman with a shackle hanging from her right wrist.

Life gets turned upside for the Tuckers, and the rest of the neighbourhood, as the media descends upon the area and the family. Soon friends start questioning each other, and trust falls prey to suspicion.

Richard Chizmar is a master of these sorts of stories; that is, writing about the world around us, the fragile nature of relationships. In roughly 100 pages he takes us through a series of conflicts and discomfort. He gives us the familiar that many of us can relate to – the people next door – and then lights fuse and burns it all away.

Rich has another book coming out this year, Gwendy’s Magic Feather, a sequel to Gwendy’s Button Box, the book he co-wrote with Stephen King in 2017. That’s the title of his that’s getting the most attention, and while I certainly enjoyed it, The Girl on the Porch is the book of Rich’s this year that I think puts his immense talents on display. I read other books this year, but this is the one I remember the most. The one that’s stuck with me. I highly recommend THE GIRL ON THE PORCH. I think it will stick with you too. 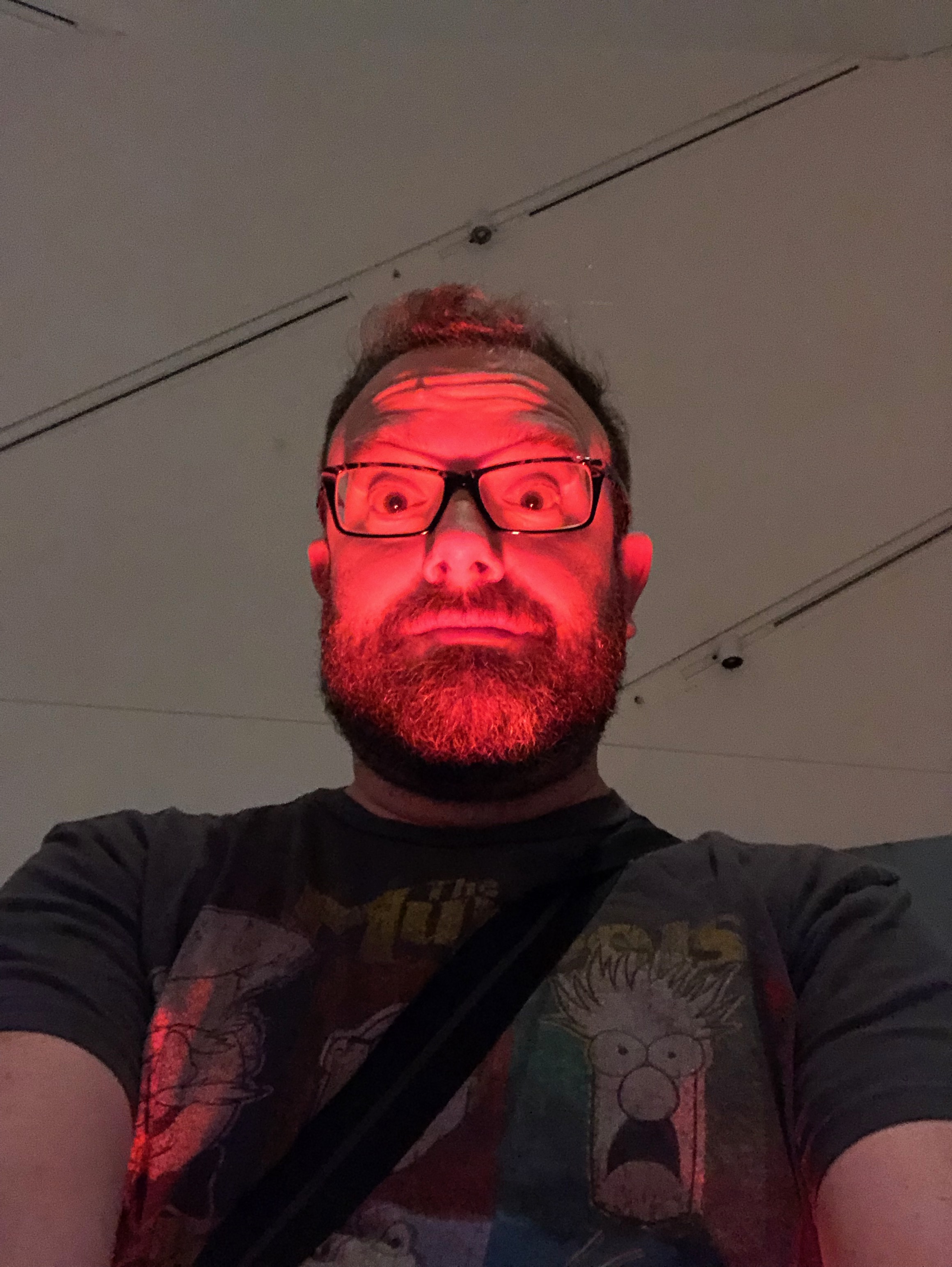 Andy Burns is the Interactive Content Editor for SiriusXM Canada, and has been the Editor-In-Chief of the pop culture website Biff Bam Pop! since its inception in 2008. Andy’s first book, Wrapped In Plastic: Twin Peaks was published in 2015 by ECW Press. His second, This Dark Chest of Wonders: 40 Years of Stephen King’s The Stand was published by Cemetery Dance in 2018. Andy lives in Toronto with his daughter Anya and their cats, Riff-Raff and Stampy. Follow him on Twitter: @biffbampop