Day #26 NaNoWriMo – I MIGHT REGRET THIS by Abbi Jacobson

November 26, 2019 / redsofaliterary / Comments Off on Day #26 NaNoWriMo – I MIGHT REGRET THIS by Abbi Jacobson

I recently read I MIGHT REGRET THIS by Abbi Jacobson (from the Comedy Central show Broad City).

I really enjoyed this book because Abbi gives a very honest and funny glimpse into what it’s like to be a woman in her early thirties working as an actor, writer, and Illustrator. So much of it is so relatable as a woman in a similar position (all be it not as successful):  the confidence struggles, the joy of success, the fear of failure, the constant list making, the feeling that you’re always working, the insomnia, I could go on.  I would be reading it at night and then have to stop because she would write her thoughts down as she was trying to fall asleep and and suddenly my own anxiety over not sleeping would creep in.

One of my favorite passages  was her list of adult concerns, it was in no particular order, just a stream of consciousness about everything from climate change to if she can pull off hats. It was that mixture of the benign everyday concerns, global concerns and the existential that just felt so true to me and true to being a woman artist. 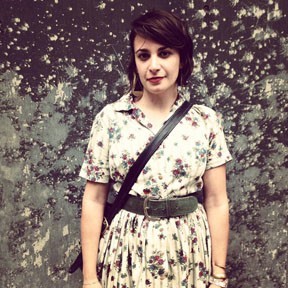 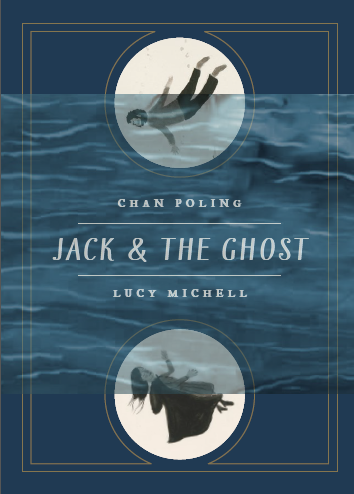 LUCY MICHELL is the front woman for Minneapolis pop rock band, Little Fevers, and the founding member of Lucy Michelle and the Velvet Lapelles. She is also a freelance illustrator who lives in Minneapolis with her husband Cooper, two sons; Otis and Arlo and their dog Jolie. She is the co-author of JACK& THE GHOST, written with Chan Poling (University of Minnesota Press, 2019)