Notes from the Armchair #1

When thinking about the Red Sofa Chats this blog posts, I’m always reminded of Franklin D. Roosevelt’s series of Fireside Chats during the Great Depression and the start of WWII. 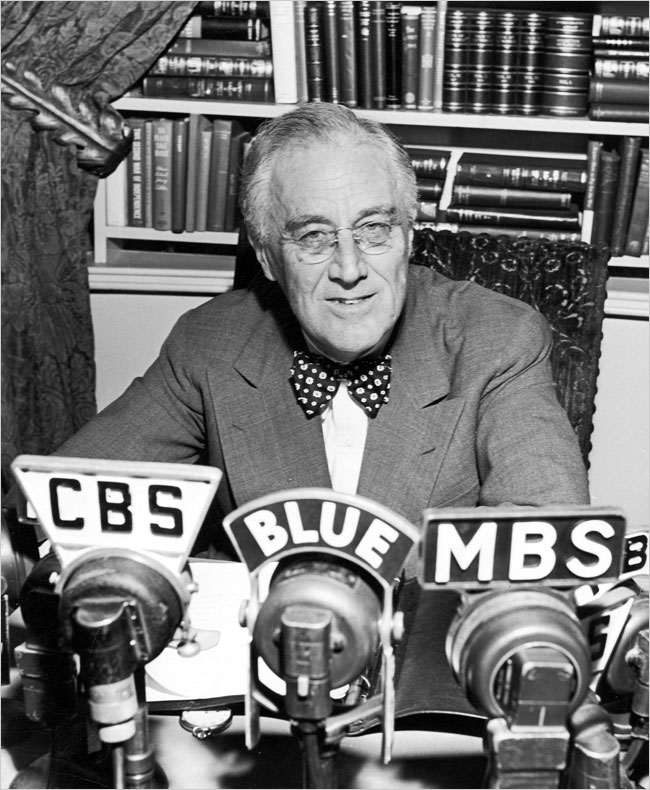 The reason these presidential addresses were so successful is because Roosevelt established direct and intimate communication between himself and any American with access to a radio.

He tempered hard truth with reassuring good humor and wit, and that’s what I aim to do in my monthly “this is what the intern learned” post. In his radio broadcast, Roosevelt indirectly addressed the disparity of power between the American people and the leaders of the country: before the broadcast, most of the population didn’t even know what was going on, and thus were unable to get their voices heard.

As someone involved in the publishing world who is not a writer, I understand I have a lot of power. As an editor, I change the words an author spent hours slaving over. As an agent, I have the amazing ability to choose whether or not I will make someone’s dream come true, and know that I crush them when I say no.

Agents and editors and publishers all have power. They have agency. So in these posts, I will do my best impression of the esteemed Franklin D. Roosevelt and try to level the playing field. I am, admittedly, a newbie to the world of literary agents, although less so to the world of publishing in general. So what I learn at this amazing literary agency, I aim to share with the world, so that writers understand the best way that they can get from slush box to a six-figure advance.

When I started at Red Sofa as an intern, I had no idea what a literary agent was. In fact, I had the distinct impression that agents were like producers in the film industry: they’re kind of important, but no one really knows what they do. I was, of course, incorrect. The role of literary agent is very discrete, and entirely essential.

In my first few weeks of work, I found out that at their core, agents are essentially high school cheerleaders. 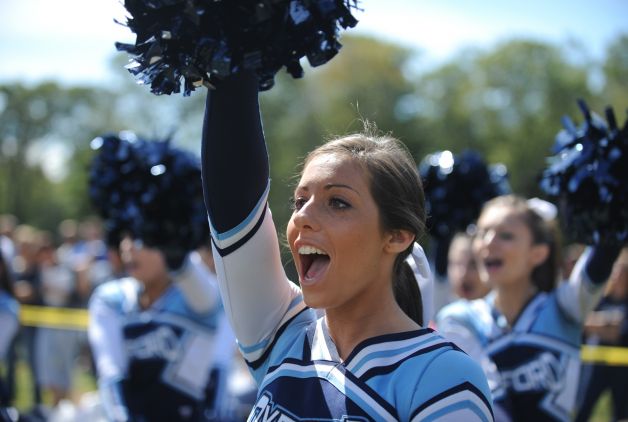 What I mean by this is that they’re “popular.” They will always have writers submitting to them, yearning to be represented, hungry for a strong hand to guide them through the mire that is the book industry.

But with popularity comes heartbreak. Just as the cheerleaders and football players in high school were the gatekeepers for the ever-desired title of “cool,” agents are the gatekeepers of the literary world. They aren’t shy about kicking writers they don’t like out of the slush pile without even a personalized letter, let alone a bit of constructive criticism.

However brash their treatment of a writer in a rejection letter, agents are unlike the head cheerleader from your high school in that they take no pleasure at turning people down. This is because it is the agent’s fundamental duty to cheer. If you ask an agent what they do, this will be how they describe their job.

I am constantly amazed by the level of passion Dawn and Jennie have for their authors’ work. The way they see it, it’s their job to fall in love with their authors’ ingenuity and skill. They are the ones who push an author to take that extra step, to go a little farther than they thought possible, to create something worthy of a book deal and thousands upon thousands of fans.

Agents are a writer’s support system. They are their source of experienced advice. They are their first and most enthusiastic reader. They are full of tough love and kind words, and at the end of the day, your agent will always be in your corner.