It’s the end of my first chapter and my main character needs to write something down. She reaches into her messenger bag and pulls out a Spider-Man pencil. Later, she will use a Spider-Man umbrella.

I don’t like Spider-Man, but Trixie does. It’s not a plot point or even commented on, despite the fact that the novel, THE ONLY THING WORSE THAN ME IS YOU, is told from Trixie’s perspective. It’s simply part of her world view. Trixie, a senior at a private high school for the gifted, loves the story of fellow nerd Peter Parker fighting crime as his super awesome alter ego.

Trixie does not think that the web slingers are a bit too on the nose as a metaphor for adolescent development (as I, her creator, have been saying for years). Trixie loves Peter Parker’s quips and white hattery. She also loves Miles Morales and Spider-Gwen, but not Spider-Ham because he’s too jokey.

This is the moment that a character becomes real to me—when their likes and dislikes drift away from me and start to coagulate into a full person. In building a character, I tend to start with opinions that differ from mine. People who excel at video games. People who like peanut butter and chocolate together. People who watch Law and Order and don’t then have nightmares for the next six months. It starts with a fairly arbitrary choice that I then have to justify, giving me more and more insight into the character.

People are an intricate mishmash of likes and thoughts and references to their own biographies.They are full of inconsistencies and contradictions.They are influenced by the world around them.  And, as the person who decided to conjure these fake people into being, it’s my job to know all of these things.

That sounds daunting, but it’s really not. Every action a character makes is based on the kind of person they are and their experiences up until that point. Otherwise, everyone would just be running around and blathering on without any rhyme or reason. 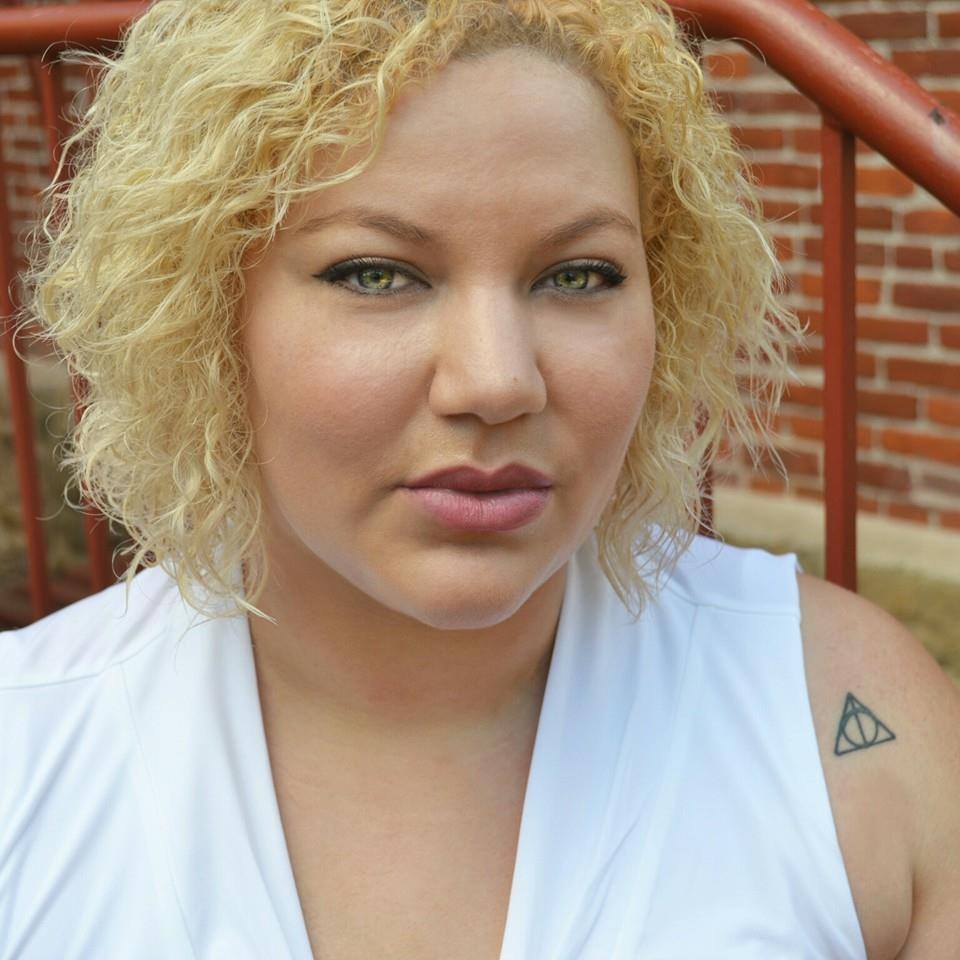 LILY ANDERSON is a school librarian and Melvil Dewey fangirl with an ever-growing collection of musical theater tattoos and Harry Potter ephemera. She lives in Northern California, far from her mortal enemy: the snow. Her first novel THE ONLY THING WORSE THAN ME IS YOU (St. Martin’s Press) will be published in 2016.