Recently, I listened to a segment on The Economist Radio in which one of the guests described writing a profile about Randy Newman, the famous and successful songwriter who’s best known to many for his work in film. The most interesting part of the conversation happened near the beginning, when the guest made the following observation:

“If you mention the Oscars, he’s not interested in the two he’s won–he’ll mention the eighteen he was nominated for and didn’t win.”

There’s a broader lesson in that statement about the bait-and-switch nature of success, and it applies to just about any field, be it songwriting, fiction writing, or professional alligator-wrestling.

A publishing career is (ideally) a long road, and it’s human nature to look at the milestone right in front of you. That’s good because it keeps your goals within reach. But it also means that success can feel short-lived because each accomplishment is eclipsed by the next objective.

That’s why it’s important to zoom out and look at the longer timeline every once in a while. It helps you appreciate how far you’ve come and keeps you mindful of what lies ahead.

Like most writers, I wrote for years before I got anything published. I started with poetry (mostly because it seemed less intimidating than prose fiction at the time), tried short stories, and abandoned a few different novel ideas before I found one that felt worth pursing. After that, I drafted, revised, and queried The Buried Life for about seven years before I got a book deal.

It didn’t happen quite the way I expected, either. I’d been querying agents rather than publishers, and after fixing my dialogue, cutting excessive description, tightening my world-building, and finding a snappier beginning, I’d done about all I knew how to do, and I’d started to think it was time to work on something new.

But when I heard from Mike Underwood of Angry Robot at San Antonio Worldcon two years ago, I thought Angry Robot’s interest in genre-bending sounded like a great fit for a book like mine, a fantastical mystery in an underground city which I was having a hard time placing genre-wise.

After much encouragement from my husband, I approached the Angry Robot table in the Dealers’ Room and struck up a conversation that turned into a pitch. They asked for the partial, and a couple months later, the full. Shortly thereafter, I had a two-book deal in my inbox.

Fast forward to the summer of 2014. I was madly working on my second book, cranking out guest posts and interviews, and attending SFF conventions around the country to prepare for the late-July release of The Buried Life. It was a frantic and exciting time.

It was two weeks before the planned release when I heard that The Buried Life would be delayed. For how long? Nobody knew. What could I tell people? Nothing, because the publisher was being sold, and none of this was supposed to be public information.

I was in Detroit for Detcon, so all I could do was put on a brave face and hope that things got resolved sooner rather than later.

I had to remind myself that things could be a lot worse. After all, this was a delay, not an outright cancellation (to all appearances, anyway). Through all of the convention-going, I’d made a lot of new friends and met many wonderful people in the SFF community. By the time The Buried Life did come out, I’d probably be finished with Cities and Thrones. And if, for some reason, the deal fell through and took my unpublished books with it, I’d be no worse off than when I’d started.

In the end, The Buried Life was published in March of this year, and Cities and Thrones followed in July. My publishing career thus far has had plenty of ups and downs, and it’s easy to fixate on the challenge or uncertainty ahead. In those moments, I try instead to look at how far I’ve come in two years and to prepare myself for the next surprise. 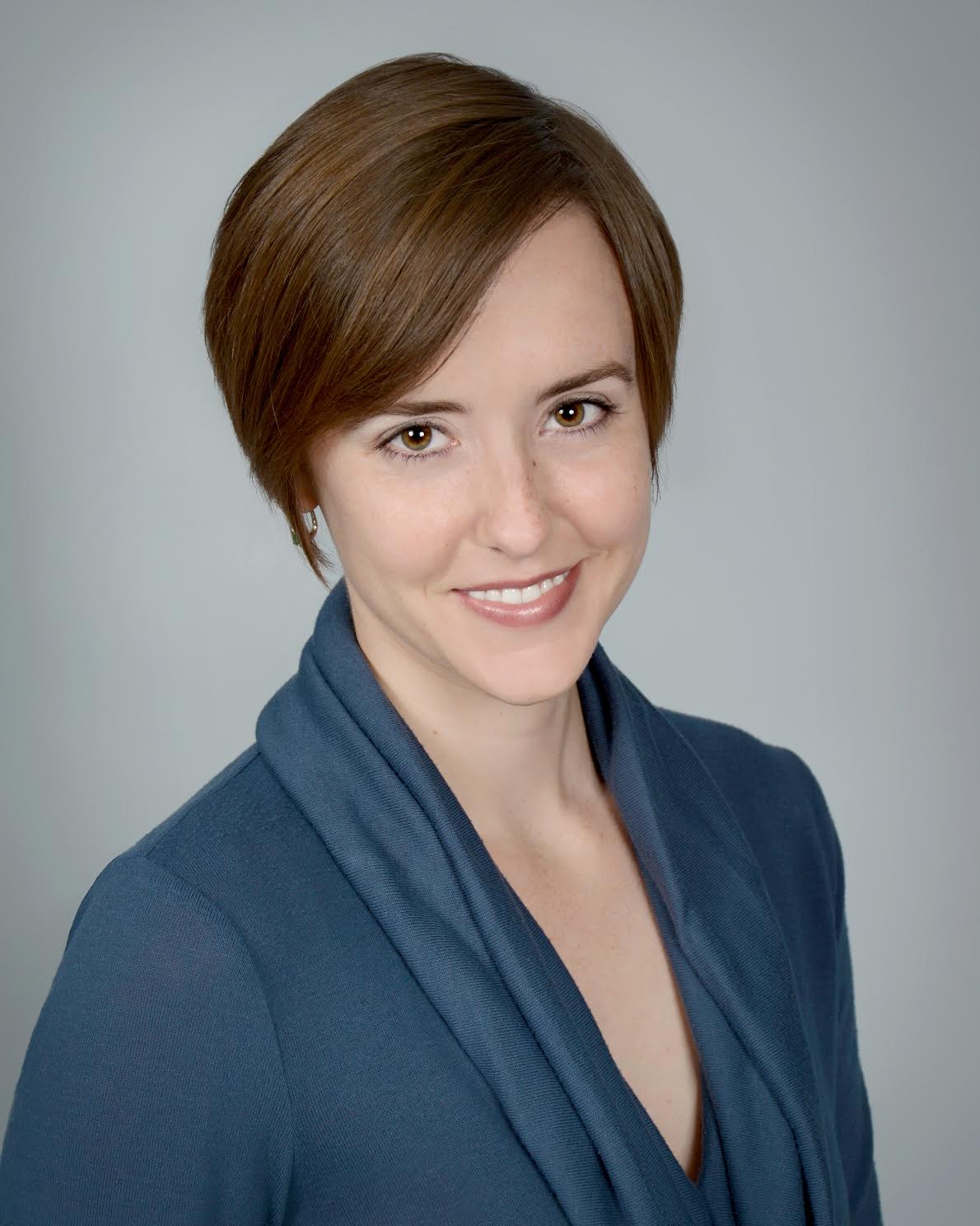 Carrie Patel is a writer and game designer originally from Houston, Texas. She studied International Studies, English, and Spanish at Texas A&M University and received a master’s degree in International Affairs (with a concentration in National Security). Her first novel, a gaslight-and-shadows mystery called The Buried Life, came out from Angry Robot in March 2015. The sequel, Cities and Thrones, came out in July of 2015. Carrie works full-time as a narrative designer for Obsidian Entertainment. She wrote for the critically-acclaimed Pillars of Eternity. She likes travel and beer.
Posted in NaNoWriMo
Share on Facebook
Share on Messenger
Share on WhatsApp
Share on Twitter
Share on Linkedin
Share on Reddit
Share on Email