November 12, 2018 / redsofaliterary / Comments Off on NaNoWriMo Day #12 – Writing to share those voices

I write because I want to be rich and famous.

I hope so.  Because that’s totally not true.

So the real question: did I choose writing, or did writing choose me?

I think it’s a combination of both, and I’m sure I’m not the only one who sees it this way.

I write because I hear those voices – the characters who live in my head and poke at my brain until I figure out which stories are theirs.  Sometimes I’m in the middle of one story, when another character pops her head out and says hey.  I keep a little notebook in my purse to jot down ideas when they happen.  Sometimes I look at something in the world and think, that would be a cool story!  And I want to tell it.  I think there’s an intertwined chain of my needing my creative outlets, of which writing is one, and the stories inside of me needing to come out.

In many ways, I’d say my desire to write was fueled in two places – my absolute, voracious love of reading, and my fired-up imagination.  I’ve always loved to read.  Creating my own stories is, to me, a natural extension of diving into other authors’ worlds, and then wanting to build my own.

It was 2002 when I first heard about NaNoWriMo.  I love coming up with ideas and starting stories, but I don’t always have the follow-through to finish when the middle gets tough.  I loved the concept of finishing a draft in 30 days.  It was already two weeks into November when I started writing, but I finished by November 30.  It was a heady feeling!

The problem was, I struggled mightily with writing adult ficton.  I always tried to “write what you know,” but it didn’t always work.  My characters didn’t feel real enough to me.  We all know the drill – you’re your own worst critic!  Then in 2004, I became a teacher, and I remembered all the books I read as a teenager.  Adults wrote those books!   So could I! In 2005, I returned to NaNoWriMo and penned my only middle grade novel.  That novel, Surviving Thirteen, was the first real step on the path to where I am now.  It led me to the Society of Children’s Book Writers and Illustrators, to conferences, to critiques by published authors, editors, and agents, to a critique group, to querying and getting full requests and even the wished-for phone calls that weren’t what I thought they’d be and, eventually, to Red Sofa and my agent, Dawn Frederick.  It wasn’t an easy trip, but persistence pays off.

I’ve always been a writer. I can’t remember a time in my life where I wasn’t creating alternative universes for myself, even if only in my mind. I write because I need to – all these voices in my head must go somewhere!  NaNoWriMo is a great tool for completing a fast draft. I’ve completed eight first drafts, and four additional partial drafts from participating.  Even if you don’t “win,” it’s a fun game to play. 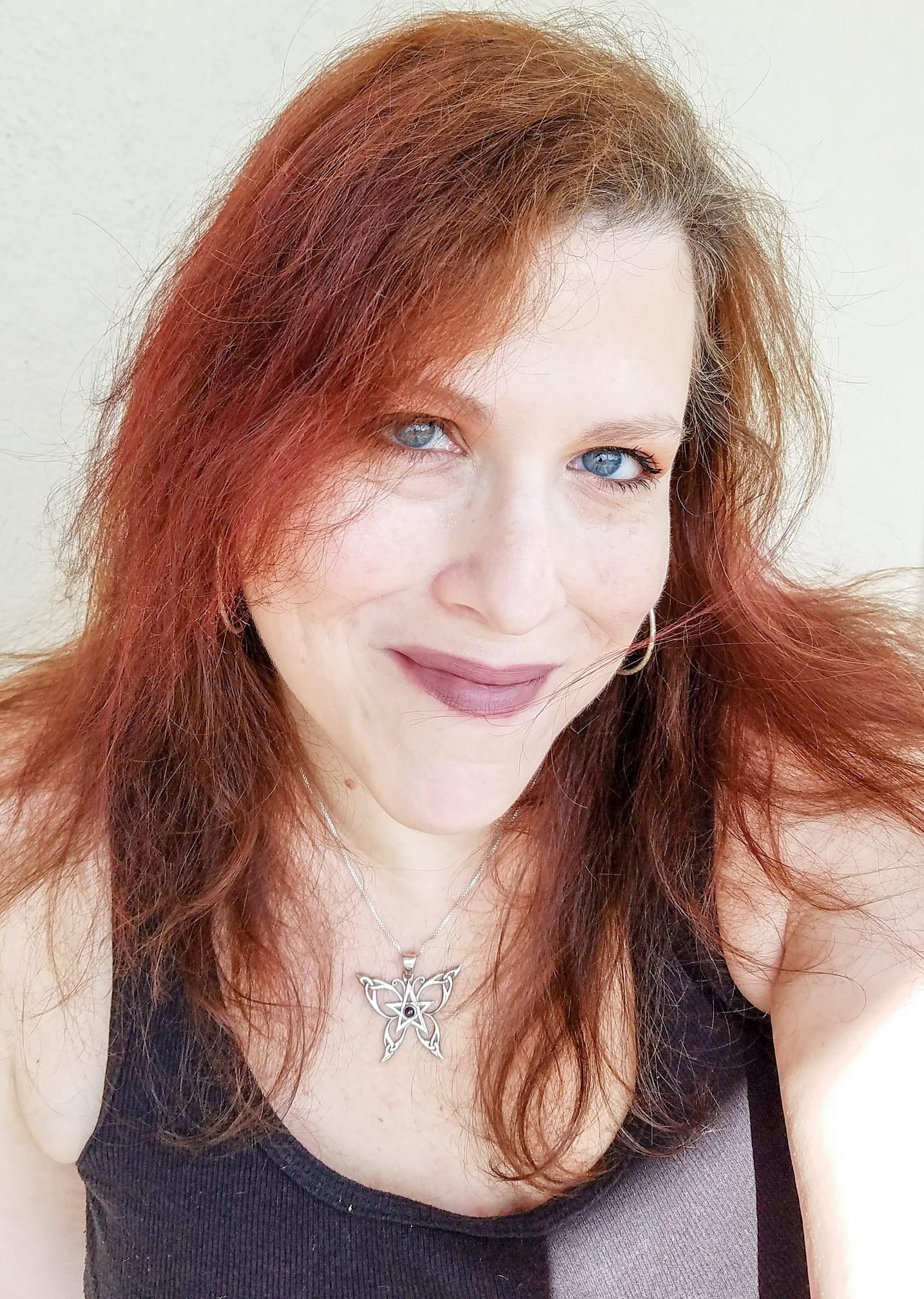 Jodi Turchin is an adjunct college professor, a high school teacher, a YA novelist, and a photographer. She lives in South Florida with her canine child, Violet. She has spent many a November frantically composing manuscripts in order to meet the National Novel Writing Month deadline, and has successfully “won” eight times.