The kids are back in school. The days are shortening, the air is crisping, and Halloween decorations cover neighborhood houses. You all know what that means, right? It means another NaNoWriMo is almost here. As writers everywhere gear up for a month of excitement, creativity, and goal setting, I thought I’d spend a moment talking about how I ended up writing. For some, writing is something we feel or something we think. But is it a calling or a decision? Maybe it’s a little bit of both. Some people are born story-tellers. Others need to work at it. I’m the latter. Oh, sure, I always wanted to write, but I found the idea of completing a whole book daunting. It’s scary, committing to writing close to a hundred thousand words. The very idea stopped me cold.

Why did I do it then? I guess I did it because I had a story inside me that I wanted to get out. I imagine it’s the same for you. You picture your story. You play its scenes in your head like your watching a movie.

That’s how it was for me at least. One minute I was reading Robert Jordan’s The Wheel of Time, the next my mind had wandered off into its own fantasy. It happened with other books too, or when I was listening to music. Songs became a soundtrack, the pictures became a story. They bubbled along for months and months. I wasn’t a writer in search of a topic, I had the story. I just didn’t have the skill to tell it. I wrote the book anyway.

It felt great; I felt as if I had accomplished something.

And then I went back to see what I had written. I’m sure you all know this part, the part when you’re so in love with your work that you have no idea how many flaws it has. You’re blind, too invested to review it with one ounce of objectivity. I didn’t know anything about beta readers or writers groups. I didn’t know what I didn’t know. I thought I’d done enough, that the story was good enough. As it turned out, the story was good enough. The writing wasn’t.

I learned that the hard way. Through submission. Through the inevitable rejections. Rookie that I was, I couldn’t believe it when those started coming in. Not that I let them deter me. Far from it. Instead, I went back and reworked the manuscript from start to finish. I did a good job this time and the next round of submissions garnered requests for the full manuscript from several agents.

So, when more rejections came, I realized I needed help. I decided to hire an independent editor. At a writer’s conference, I found a flier for Free-Expressions.com and contacted the owner, Lorin Oberweger. I would encourage any new writer to find a professional editor. Lorin was invaluable to me. She became as much an editor as teacher and mentor. She went far beyond our contract; she worked me through every mistake – and there were many. She taught me how to submit, how to write a synopsis. How to critically evaluate my work.

Being a writer isn’t just about writing. It’s about writing and editing, patience and perseverance. It’s about learning publishing as a business so you can submit to agents and publishers and look professional while doing it. Each step is important, and the journey to reach the first step can be long. It was worth it. A few years ago, I was lucky enough to receive an offer for representation from the phenomenal Laura Zats at Red Sofa Literary. My first two books, Kojiki and Kokoro, are available now from Angry Robot Books. I’m very grateful to Lorin for bringing me this far, and to Laura for taking a chance on me 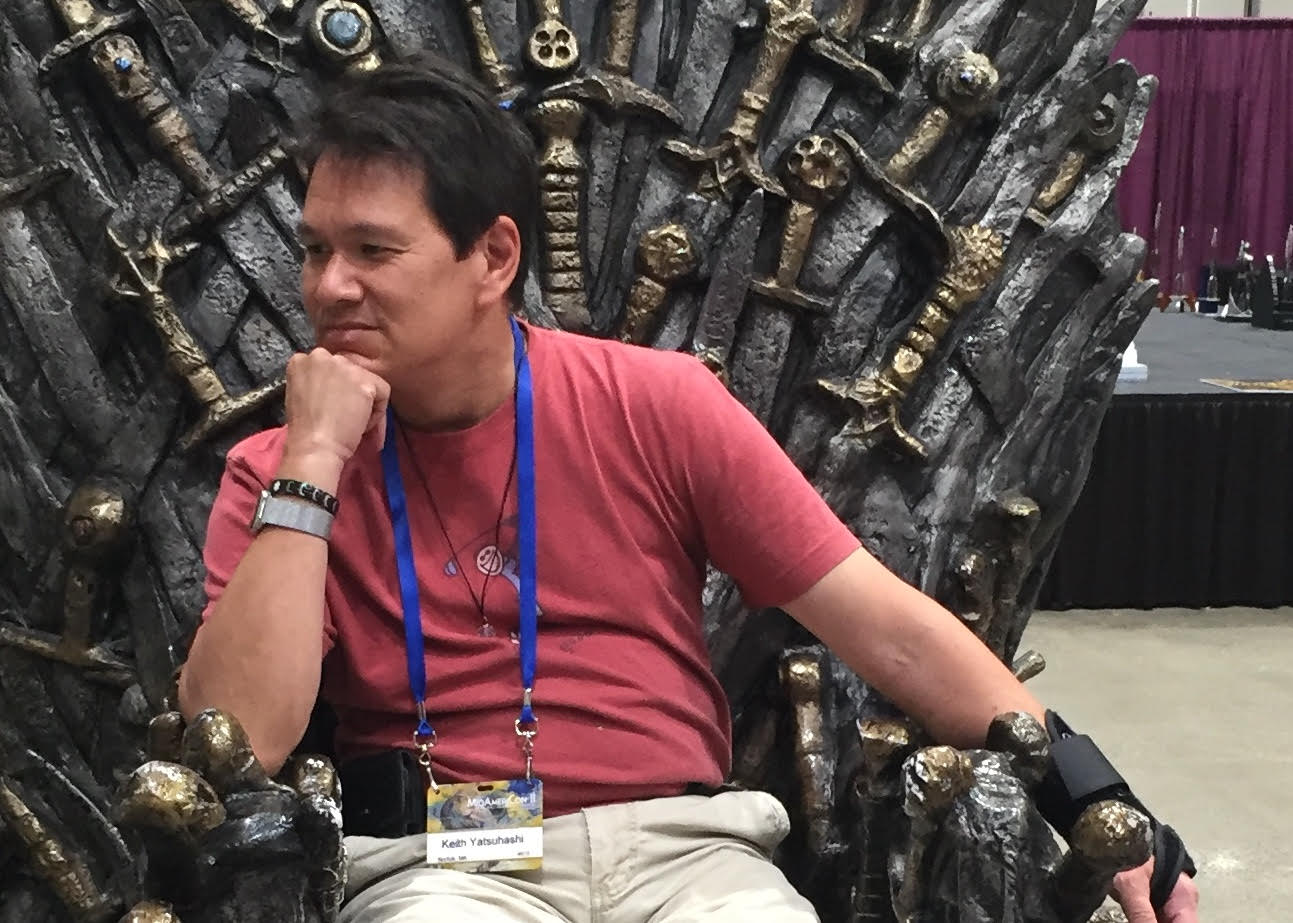