November 24, 2019 / redsofaliterary / Comments Off on Day #24 NaNoWriMo – THE LIGHTNING FIELD by Mark Montgomery 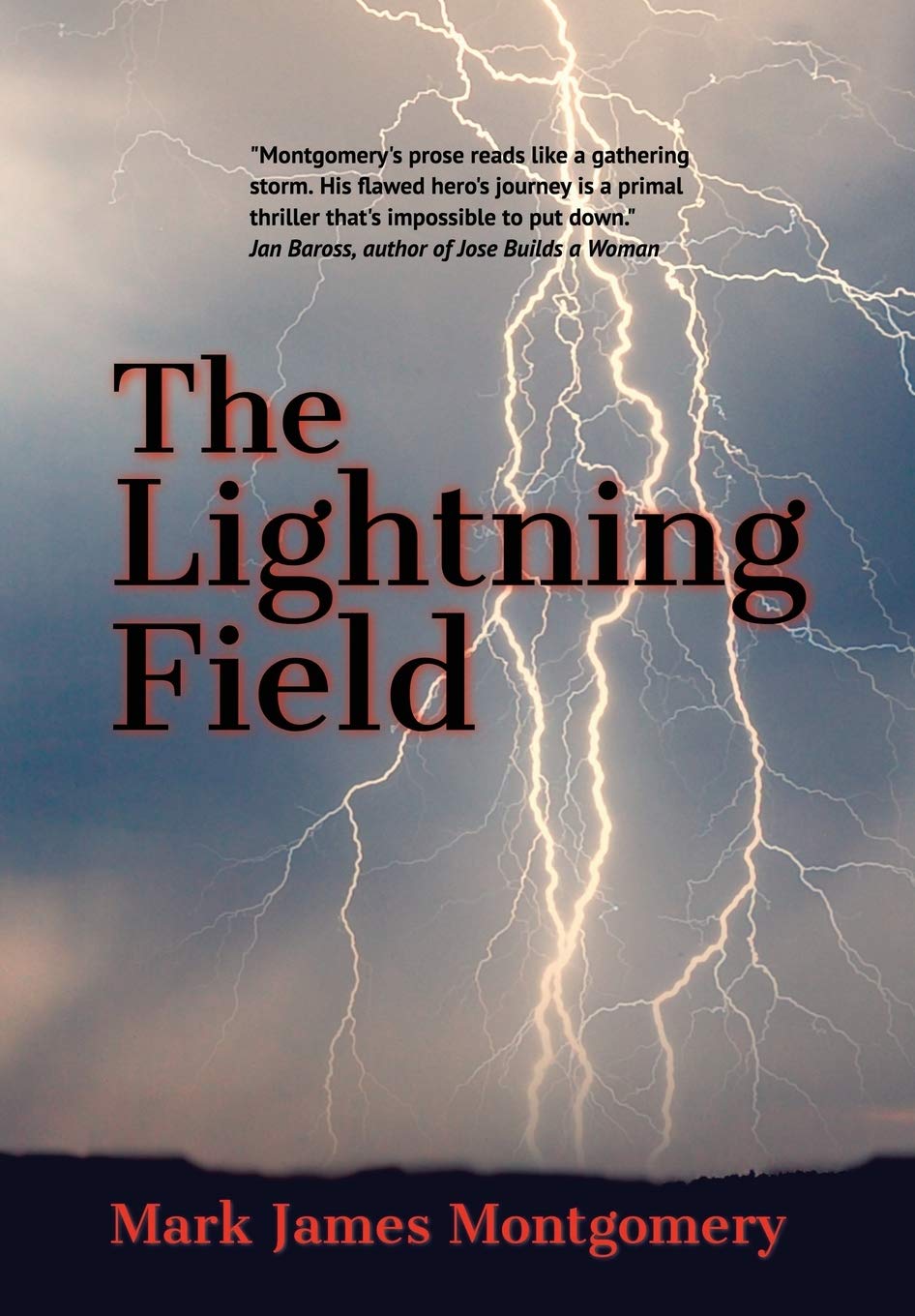 Okay I’ll admit it. I happened on this book completely by chance. I was looking for a list of Pulitzer Prize winning authors, and somehow, THE LIGHTNING FIELD by Mark Montgomery popped into my list of must reads. I was hesitant. The blurb on the book said it was about someone who got hit by lightning, and I had just read The Ice Queen by Alice Hoffman where the main character in the book is also hit by lightning. It can’t happen that often, right? But once I started the book, I was glad I’d picked it up. The cast of characters were unlikely and uniquely original, the setting was beautifully barren, and the dialogue was great.

Dialogue is hard to write.I teach a creative writing class full of teenagers, and I invariably get the following type of dialogue at least twenty times a term:

Angela tiptoed into the room. She snuck up behind Kevin and put her hands over his eyes.

Kevin took her hand and put it against his lips. “How are you?” he said, a light smile playing on his lips.

On so many levels, this is bad dialogue, but on the most basic level, bad dialogue contains disposable lines and predictability. Montgomery’s The Lightning Thief, avoids the traps of bad dialogue.

“How is it up there?” John Allard inquired.

“Am I interrupting anything?”

“I don’t want to hold you up,” Allard said. “I know you’re hell-bent. On a mission. I just wanted to check in on you. Make sure you were okay.”

Simone nodded tiredly. “Thanks. Thanks, John. I am okay.”

“So, the next time I call, at least you’ll know what I’m up against. Good night,” (Montgomery).

I like this dialogue for a number of reasons. First, I know about these characters even if I haven’t read the book. Simone is attached to her work and John is fascinated by her. Their relationship is complicated, which adds an element of conflict to the story. Second, it feels real. This is how people talk with phrases like “…cut that..” in the middle of the sentence, and lots of nuances. Finally, the dialogue cuts to the chase. There are no “how are you’s” or “what have you been up to” in this dialogue because we don’t need those bits. We can fill in the mundane conversation pieces in our heads and just read the good stuff; thus hooking us into the real message and the essence of both our characters and their relationships.

Real dialogue is hard to come by. Finding a writer who writes it well is a gift and meant to be enjoyed. I will return to this book again and again as an example of good dialogue that I can learn from. 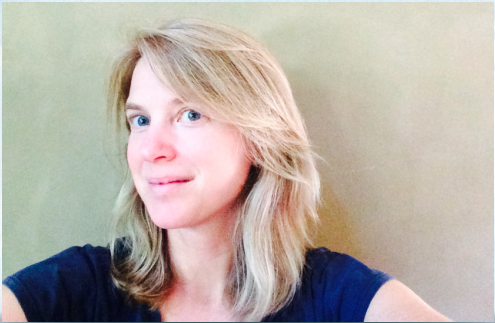 Chris Struyk-Bonn is originally a Midwesterner from a small town in Iowa. Currently, she works in alternative education at a small charter school that houses its curriculum primarily online. She works with many students who have found traditional schooling to be a poor fit for them for a variety of reasons. She often finds inspiration for her stories through her students experiences. Struyk-Bonns first novel, WHISPER, was released in 2014 and won praise from critics in CM Magazine, Kirkus, School Library Journal and more.