A is for Angels

Here’s the thing about the publishing industry: it takes about TWO YEARS for a book to be published after you find an agent. That’s the time it takes from someone to go from being a fetus to being as smart as a pig. 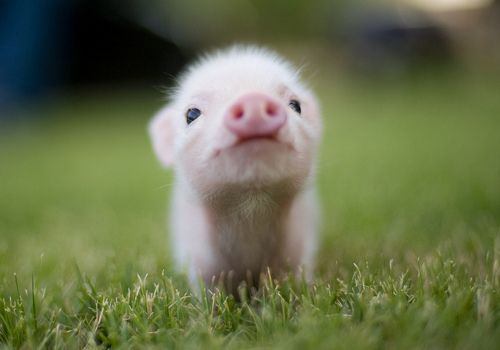 If your book were a person, it would be this smart. But probably not this cute.

(Fun fact that I never get to use: pigs are as intelligent as a human going through their terrible twos.)

What this means is that that awesome trend you think could be the “next big thing” is PROBABLY ALREADY A THING amongst agents and publishers.

The #1 “thing” that’s been making its way across my desk for the past few months has been books (especially YA and NA) about angels.

Look, I get it. Sexy vampire trend turned into sexy werewolf trend and then sexy mermaids and now it’s sexy angels. 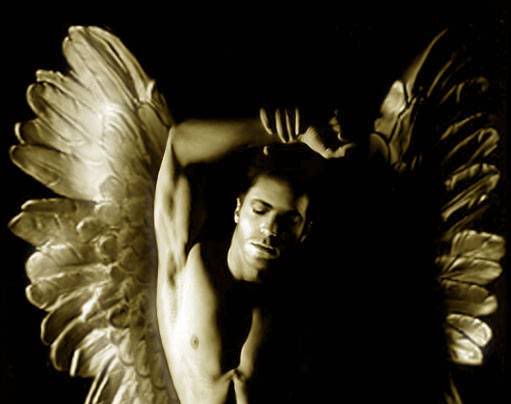 But that’s only if there aren’t already 10^76349286592836 of them out there. After a trend like this happens, no matter how good your book is, I can’t sell it because publishers probably already have an angel book or two in their list, and they won’t be able to make room for another.

You really only have one option if you have an angel book (or are planning on working on whatever it is that comes after angels): sit on it until the trend rolls around again (which it will inevitably do) and it can be sold. While it’s true that you might luck out and be the next Stephenie Meyer, it’s really just best to stop thinking in terms of trends and start thinking in terms of good book.

And pray to those angels you’ve been writing about that you’ll get there first.