As you head into NaNoWriMo, everything is wide open with possibilities.  You’re getting to know new characters, fiddling with the rules of a whole new world, watching your plot take turns you’d never have thought of if you weren’t stoked on deadlines and community and caffeine.  But at some point, NaNo is over, and if everything has gone well, you have a manuscript.  You look at it – raw and beautiful, in some ways broken, in some ways the best thing you’ve ever written, and you think now what?

If you’re interested in eventually publishing the thing, here’s what: put it away for at least a few weeks and let those molten words cool before you even think about revising them.  And in the meantime, do a little research into the market to see where your book fits and who you might want to work with to get it out there.  Publishing is a business, and – indie OR traditional — you need to approach it as such.  But it’s a somewhat unregulated business, so you also need to be cautious.  Anyone can throw out a web site and call themselves an agent or buy a couple dozen ISBNs and call themselves a publisher, without having to prove their qualifications.

If you’re going the traditional route, you want to find an agent who believes in your work and/or an editor who “gets” what you’re trying to do.  Finding the right combination can take years.  In my case, more years than I should probably admit, but it was worth it because – biased bragging moment – my awesome agent turned a contract I half understood into a multi-book deal, and my super-cool editor helped me work through the manuscript character arc by character arc until it was something better than I ever thought I’d write.  This isn’t something you want to rush.

Your publishing professionals can be your biggest fans, and guide you through your career, if you work to build connections with competent, enthusiastic people.  Go to conferences, take classes, participate in on-line chats (I know some of these cost money, but here’s the only place where I firmly believe you should break the money-flows-to-the-writer rule – just research the particulars ahead of time to make sure the instructors/presenters are qualified and have something to do with the genre you want to write).

I know it can be tempting to jump at the first hint of interest in your work (believe me, I’ve been there), but if you’re talking to people who don’t understand your work and want you to change it in ways you are uncomfortable with – or worse, tell you it is perfect and can be published as-is without editing – you should heed those red flags.  In the first situation, you’re likely to be unhappy as an artist, which is bad enough – but in the second, you may have stumbled into a scam (usually a vanity press disguised as a traditional publisher) that will stroke your ego and tell you you’re brilliant – and then ask for money to “help” publish the book.

When I worked as a librarian, there were certain presses that we weren’t allowed to buy from in my library system, even for local authors, because they were known for taking unedited manuscripts and sticking them inside low quality covers.  What they’re doing TECHNICALLY isn’t illegal (you, the author, do get the x-number of books you’ve paid for), but it certainly isn’t ethical.  Just remember, in the traditional publishing model, money is supposed to flow TO the writer, and you should be able to avoid most people who want to prey on your dreams.

If you’re self-pubbing, your concerns are likely more practical, and you are going to be paying for things like cover art, editorial help, etc. yourself — but still, research the going rate for such things, and look at some of the work this editor/printer/artist/advertising firm has done.  Do the math before you sign anything, to figure out how many copies of the resulting book you have to sell once you’ve paid for all these services just to break even.  In order to sell books, you will have to stand out from the myriads of other books available on Amazon or Kobo.  Have you made a plan on how you’re going to do that?

Don’t worry during NaNo about whether what you are writing is going to sell (though it is helpful, if you are writing in a genre or category, to know going in what plot elements and character types fit in that category, to save yourself a lot of re-writing later).  First drafts are a time for dreaming things into being, for exploring your own heart and your characters’ minds, for learning your craft by doing.  And if you’re not doing all of that for the love of it, whether it sells or not, it’s going to be a weaker book – which will be harder to get potential readers excited about.

So keep writing, revise it until it gleams, and then I hope you find only the good in the publishing world. 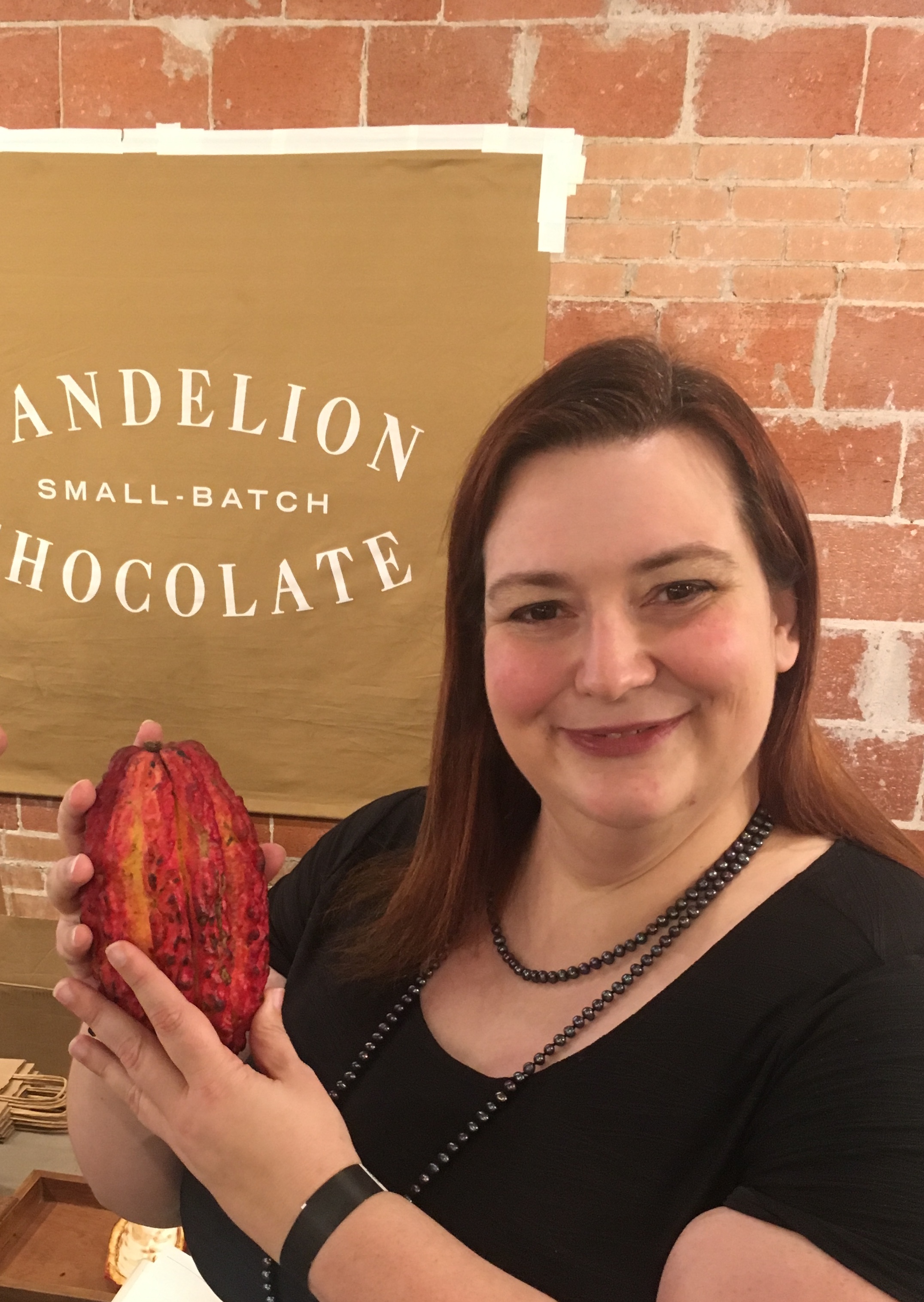 Amber Royer writes science fiction about, among other things, aliens and the universal love of chocolate. Her debut, a comic space opera titled Free Chocolate, is coming June 2018 from Angry Robot Books.  Because free chocolate is the best chocolate.  She has “won” NanoWriMo  a.k.a. hit more than 50K in a month) 8 times, and has seen other facets of the book world as a librarian and then a writing instructor.