Last November I wrote a novel. Since then many people have asked me how I accomplished this daunting task, but I’ve been loathe to disclose my secrets. It’s tough enough competing against all the folks who typed the words “The End” before me. I’ve hesitated to hand over the recipe to the countless strivers working on better books than mine that are mercifully still unfinished. But I’m a reader too.

How would I spend my evenings if no one out there had given Kate Atkinson, N. K. Jemison, and Kazuo Ishiguro the secrets to completing a manuscript? So, in the hopes of spending many future evenings on the couch with a good book, I offer you these three simple strategies to reaching your #NaNoWriMo goals.

My #NaNoWriMo journey began some time in mid-September when I attended a particularly dull meeting at my university. Anticipating the dullness of this meeting, I had brought along my laptop and seated myself in the back where I could answer emails without being noticed. But that didn’t stop me from noticing something peculiar. The main speaker at the meeting, a newcomer to the university, had shown up in a transparent shirt. The first sentence of a romance novel sprung fully-formed from my mind, like Athena from the brow of Zeus. Unfortunately I had to type the sentences that followed in wing-dings, because I had colleagues seated to either side who could read my screen. I find it helps to start your novel at a dull meeting where the speaker employs excessive nominalization. All those verbs turned into nouns will put you into a trance-like state and soon your mind will fly far from the confines of the conference room to imagined worlds of far greater interest. Your imagined world could hardly be more boring.

I pecked at my novel through September and October with no particular urgency. I wrote when inspiration struck, which happened to me as seldom as it does to most people. By Halloween I had 7,000 words. I decided to give the #NaNoWriMo challenge a go. My husband had done the #Movember challenge the year before. How much harder could it be to write 1,666 words per day than it was to leave your upper lip unshaved? Because I’m an American historian in my nine-to-five life, I decided to up my daily writing goal to 1,776. That output, added to the 7,000 I had already written, would bring me within sight of “the end” by the end of the month. By day three, I was 1,507 words behind. In short, I was all set up to fail ignominiously, when a fortuitous event took place. The world ended. But in the alternative world I had imagined into existence during a dull academic meeting two months prior, the orange bloviator didn’t even exist. The trauma of the 2016 presidential election proved key to my #NaNoWriMo success. Every evening after dinner I couldn’t wait to escape the news cycle and return to my made-up world where the greatest challenge was getting two people who had fallen in love to go to bed together against their better judgment. By the end of November I had written 53,928 words, surpassing my goal by 648.

There was one more simple strategy that helped me cross the threshold from participating in #NaNoWriMo to completing my manuscript: the total neglect of my two children and my husband. Pro-tip: it’s easier to ignore their pleas for attention if you put on headphones and pretend you can’t hear them. Other things it’s helpful to ignore: the layer of dog hair accumulating on the hardwood floors; the additional layer of dog hair gathering on the couch cushions; the children’s socks strewn around the den; the breadcrumbs in the grout of the kitchen counter; the dirt accumulating on the front porch; and the weeds sprouting between the patio bricks (they’re easily covered up by the fallen leaves you haven’t raked). Remember, the made-up people in your made-up world are much more worthy of your time and energy than the flesh and blood human beings you brought into the real world that’s collapsing around you.

And those are all my secrets! I hope it helps you finish your #NaNoWriMo goals this fall. I’m running out of novels stacked on my bedside table. So step to it. 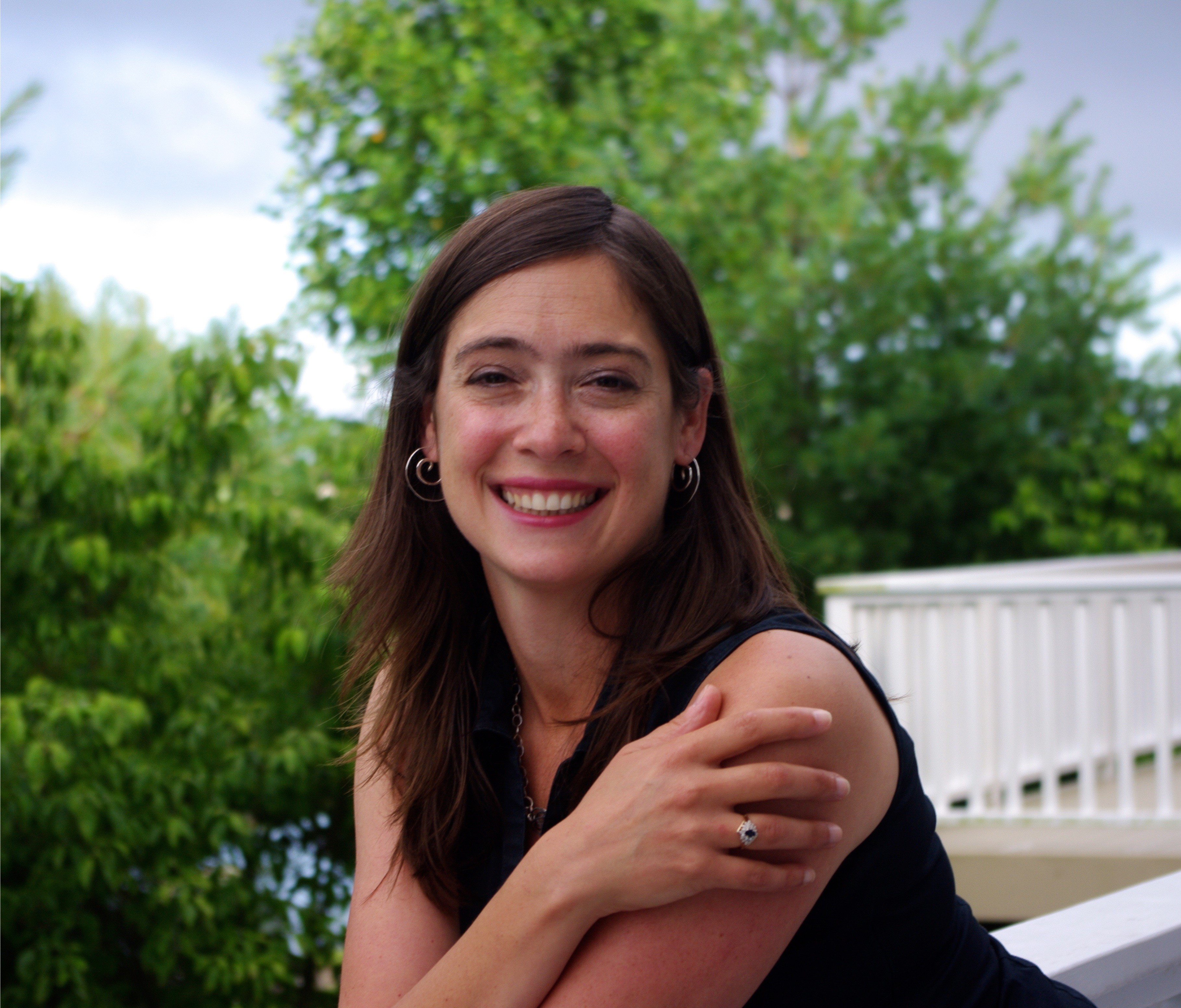 Rachel Hope Cleves is professor of history at the University of Victoria in British Columbia, Canada. She is the author of Charity and Sylvia: A Same-Sex Marriage in Early America (2014) and The Reign of Terror in America (2009). She has recently completed two novels: a time-travel romance set during the American Revolution, and a satirical romance set at an imaginary campus in the Canadian southwest. She’s now at work on a biography of the writer Norman Douglas. When not locked away in her tree-house writing, Rachel likes to go for walks on the beach with her husband, children, and dog. The cat would come too if he were allowed.