Lately, when I’m not at my day job, I’m doing one of two things: writing or crafting miniatures. Yes, that’s miniatures, as in things for dollhouses. I grew up with a dollhouse—a giant, handmade beast that my dad found on the side of the road. Five years ago, when I returned to the US after living overseas, I set up the big house in my own home for the first time. It was fun rediscovering the things I had loved as a child and adding to that collection.

But one dollhouse can only hold so much, no matter how big, and a few years ago I found myself longing to expand. I bought an unfinished one at an antique store and turned it into a mini version of my dream house. It was extremely satisfying, but I still had other things I wanted to explore, so this summer I started a new project. It’s a miniature Turkic yurt, what would be called an otağ in Turkish (the word yurt has a different meaning there), based on the sets from my favorite Turkish TV show. 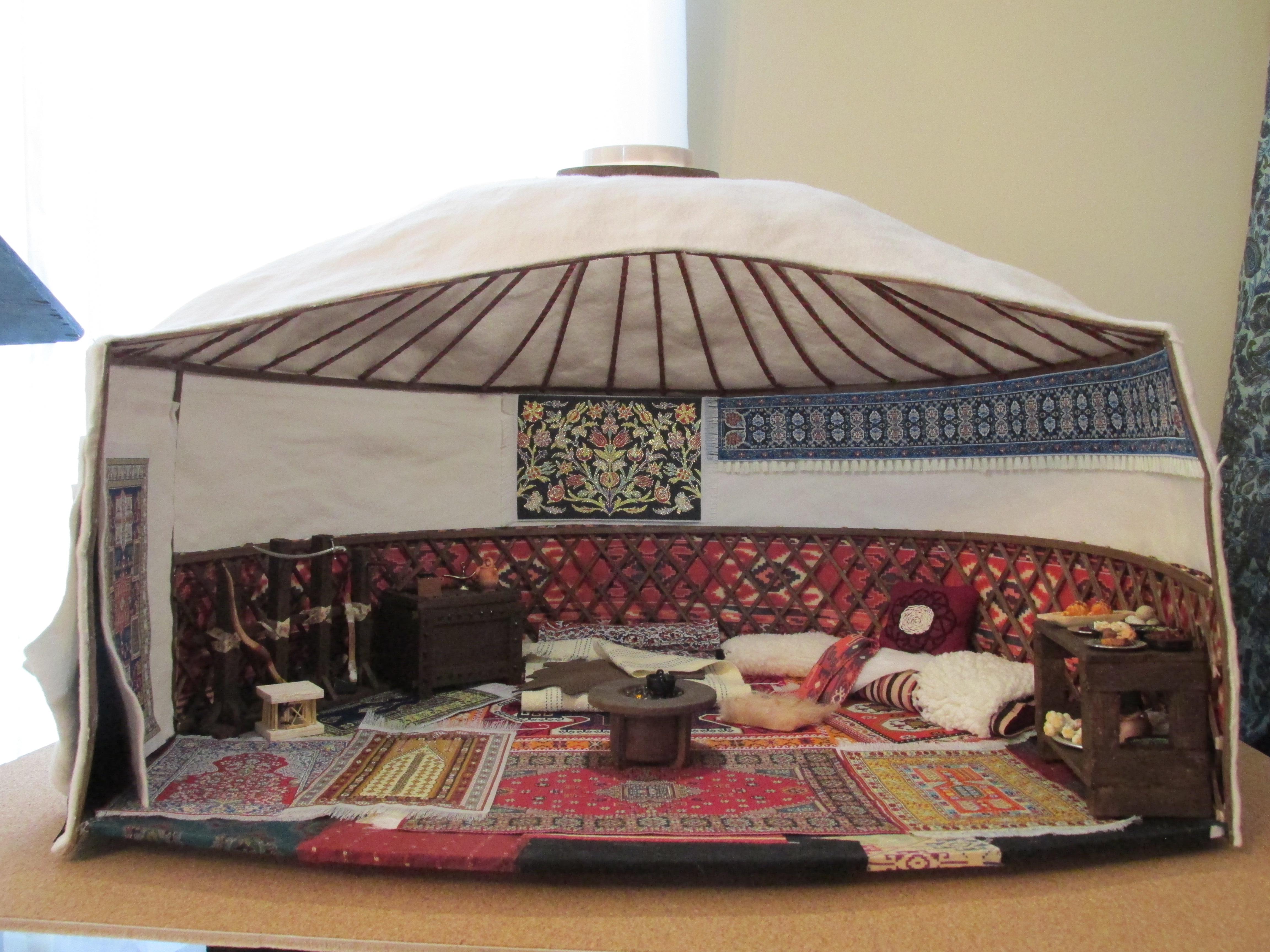 You know, every little girl’s dream.

When I got into that project, the first time I had created an entire miniature structure from scratch, I realized that my process for planning a new dollhouse and for starting a new book are basically the same. And that makes sense, doesn’t it? They’re both acts of creation. They both need a lot of imagination and foresight. And in a way, even a dollhouse tells a story.

So what’s the first step? Well, it starts with a wish. The initial idea for my most recent manuscript came when I wished for a YA romance set in Istanbul. If I could’ve just found one, I’d have been happy. But I couldn’t, so I had to make it myself. For the yurt, I wanted some kind of Turkish-related dollhouse. I didn’t know at first that it would be a yurt. I thought it might be a seaside cottage or a caravansary, but I knew I wanted to make miniature versions of the things I had seen while I lived in Turkey and on my Turkish shows.

But that initial wish takes some time to materialize into a solid plan. With a book, I work that initial idea over and over in my mind throughout the day. Who are the characters? What scenes am I most dying to see? Gradually, the bits and pieces of the idea start to come together. I buy a spiral notebook and write everything down so I don’t forget. On the miniatures front, when I decided I wanted a miniature Turkish something, I started by checking my usual miniatures resources for anything that might work. I browsed the online stores, searched Etsy, and wandered the aisles at my local craft store. I ordered small carpets, miniature weapons, and tiny amphora. I gathered my loot and tucked it away in a safe place.

Once I realized I had enough ideas to turn into a book and enough doodads to fill a dollhouse, it was time to make some concrete plans. For the book, that meant designing the structure of the plot, and for the dollhouse, that meant designing the structure of the house itself. Both involved more math than I was expecting, plus graph paper and diagrams and loads of research.

With plans in place, it was time to really get to work. I wrote a draft. I papier–mâchéd a yurt. You know, two obviously similar activities. But no, really, hear me out. I draft quickly, often as part of Nanowrimo, so my first drafts are fairly rough and lean. The bones are there, the basic structure of the story I want to eventually have, but it’s not what a reader will see in the end. For the miniature yurt, the papier–mâché was a mess, but it didn’t have to be pretty. It was merely the bones of the building.

And what do you do after you have a basic structure? You edit, you decorate, and you fiddle. For the book, I wove in all of the details I wanted. I finessed the dialog. I tried to fit all of the scenes and locations and characters that I wanted into the manuscript, and then took out what didn’t fit. For the yurt, I glued fabric onto the papier-mâché. I added roof beams and lattice, carpets and wall hangings. I sorted through the stash of things I had purchased to find the items that would actually work with the scene now that it was real and made other things that I couldn’t find for sale.

Neither project is finished yet. The book will eventually need more edits and I’m slowly adding to the yurt as I have time and inspiration. The outcomes are so different that no one would say they have anything in common, but they’re both things that came from my imagination, that I built piece by piece and word by word.

What hobbies do you have outside of writing? Do they have hidden parallels to writing, too? 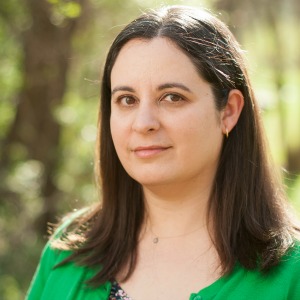