NaNoWriMo Day #17 – I write because of the world around me

November 17, 2018 / redsofaliterary / Comments Off on NaNoWriMo Day #17 – I write because of the world around me

Why do I write?

The short and honest answer is, I have absolutely no idea why. I hope whomever is reading this is as unimpressed with this answer as I am.

I live in Los Angeles, a city filled to the brim with brilliant writers, and to put it bluntly, there have been many occasions when I have spoken with several who are more than happy to go on a gleeful rant about how their writing has the power to tell “stories that nobody else is willing to tell”, “Be the voice for those without voices”, or “I can tell a story better than anyone else can.” These conversations often feel less like the exploration of finding the joy in writing and more like a person hell bent on having the last word.

Like comedians who compete for being the funniest person in the room or dramatic performers who puff their chests at their ability to burst into tears on cue, writers can sometimes ride the fine line between creative geniuses and intellectual elitists. Admittedly I know that I fall somewhere on that spectrum, but that level of self awareness requires an artist to not only look deeply into their own creative process – but also open themselves up to the acknowledgment of how they are perceived by others, and frankly other people’s opinions of me are none of my business.

Now that I’ve dumped all my big city cynicism all over the page, I suppose I should just get to the point and answer the damn question. For me, writing a script or novel is like being at a party and starting a conversation with someone. I love the idea of being the type of person that people enjoy chatting with. I
never want to be the guy that’s telling a story and notices the eyes of the person or people that I’m speaking with darting to the other parts of the room, with the silent subtext of a collective hope that a meteor will come crashing through the room and crush me like a bug.

I try to take my work seriously while still keeping it accessible to others and not becoming “that guy.” Building worlds that a reader or viewer actually enjoys visiting, or creating characters that sound like actual people, even if they exist in a hyper-stylized or utterly over-the-top realm has always been incredibly important to me.

I write the types of things that I enjoy watching or reading. You could argue that makes me incredibly selfish or the exact type of person I was mocking earlier, but the truth is that everyone’s favorite Christmas cookie began as a pile of random ingredients before it was made for the very first time. I’m that guy. My brain is filled with a pile of random characters and places that I’m going to attempt to turn into something, maybe something that has the potential to make people happy, because that’s the type of writing I’m drawn to. My motivations and ambitions as a writer are somewhat modest in that regard.

At my worst the “why I write” is because I think I can create something that can be done better than it has ever been done before. At my best the “why I write” is because if my brain is capable of creating an escape hatch for at least one person to go to a better place in life for even a few pages, then I can pencil in a quick moment between the self doubt and the obsession to please and remind myself it has been a good day. 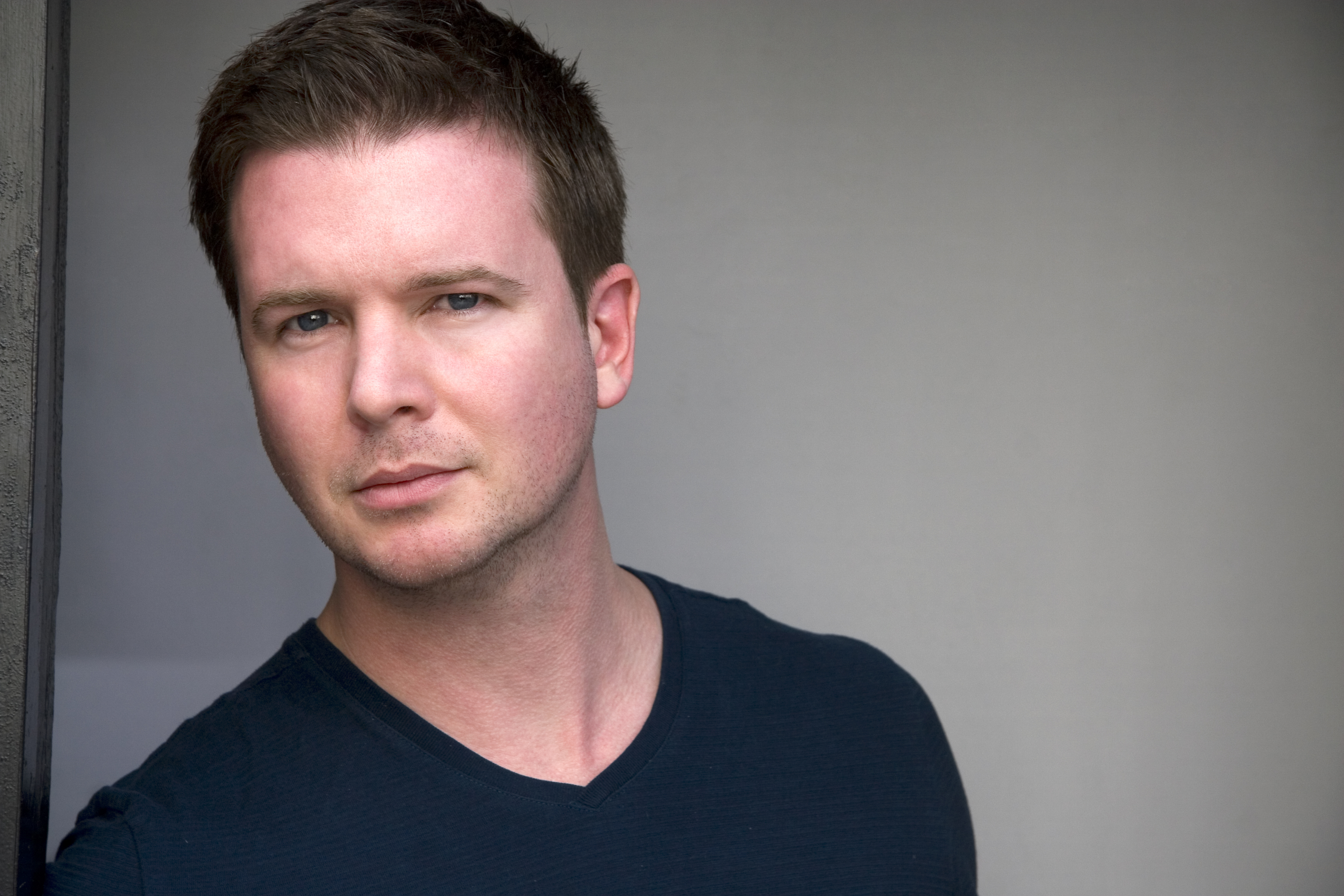 Michael Caruso graduated from Syracuse University and has been living with his wife Barbara in Los Angeles where they run their independent production company Michael and Barbara Caruso Productions. Michael created the multi Emmy Nominated series DeVanity in 2011 and served as the Executive Producer and Writer during its four-season run. He then went on to create Winterthorne which garnered a further three Daytime Emmy Nominations.

Most recently Michael Co-Created a comedy pilot for Corday Productions as well as Executive Produced and wrote the Daytime Emmy nominated adaptation of Ken Corday’s novel Ladies of the Lake for Amazon, which just wrapped its second season.