Picking one book to write about for this blog post was hard. Like, really hard. Like, I needed to get a grip on my anxiety hard. There were so many books I’d read this year that I could say nice things about. Honestly, I even thought about cheating and picking a book I’d read in previous years. You’d never know the difference, would you?

But in the end, I kept coming back to two books:  INTERNMENT by Samira Ahmed and DON’T DATE ROSA SANTOS by Nina Moreno. One of them is an intense and harrowing story of a situation that might feel like fantasy to some readers, but in actuality is all too real. The other one is a contemporary romance, but actually more of a fantasy in some ways. I couldn’t decide which one to write about, and in the end I realized that that was because, in my mind, the two books were linked together. To anyone who has already read both books, that probably doesn’t make a lot of sense, because they are so different. Allow me to explain.

Internment is a book set in an America that’s just ten minutes in the future. It is not our reality, but it very well could be. In the book, Ahmed shows us a possible future where American Islamophobia has progressed and morphed into actual laws against practicing Islam, and ultimately, the internment of American Muslims. In the book, the protagonist Layla and her family are taken to a camp that happens to be the same place where many Japanese Americans were held during WWII. Layla and friends fight to maintain hope and to muster enough leverage on the inside and the outside that the policy of internment is reversed.

The sense of relief I felt at the end was real. Layla and her family got to go free. But in reality, America really does have camps that look and feel like the camp Layla is forced into.

Under the current administration, the detention of migrants who are seeking asylum has skyrocketed. These are people who have spent all their money and risked their lives to come here, to the United States, in order to escape violence and persecution. They are refugees. And by crossing the border and turning themselves in, they are following the legal, internationally recognized way of asking for asylum in a foreign country.

But instead of following the legal processes that have been in place for decades, the current administration has decided to detain all asylum seekers and to separate the children from their parents or guardians. This decision means that the situation portrayed in Ahmed’s book is more reality than fiction. 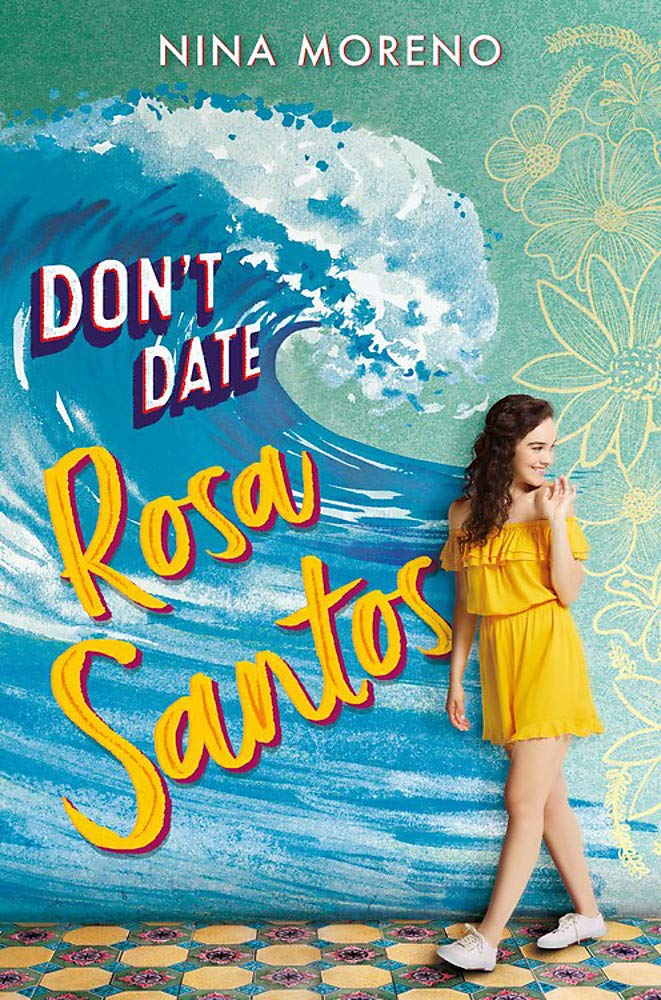 Meanwhile, in Don’t Date Rosa Santos, Moreno gives us a cozy, bittersweet romance set in a small town that feels like Stars Hollow—if Stars Hollow had been on the coast and had had better (aka Cuban) pastries. The titular Rosa Santos falls for the one boy she really shouldn’t fall for—a boy who loves the sea. That wouldn’t be a problem, except both her father and grandfather died at sea, so now any man loved by a Santos woman is doomed to a watery grave. It’s the family curse. But of course, a family curse is no match for a good love story, and Rosa finds herself in a relationship that could change how everyone in town sees her, and more importantly, how she sees herself.

Moreno’s story is full of heartwarming relationships and the kind of everyday magic that we all hope to find waiting for us just around the next corner. It will break your heart and put it back together again. But is a town like Port Coral really possible to find in today’s America? Or in the same America as Ahmed’s Internment?